Welcome to Tatyana’s Everyday Food, where you will find great recipes for elegant and delicious meals! My step-by-step video tutorials make it easy for anybody to make great dishes at home. From classic desserts to international dishes like Ukrainian borscht, you will find a large array of recipes! You will find many traditional Ukrainian, Russian and Eastern European recipes, which were passed down to me from my parents, alongside my own recipes inspired by the Italian, French and Asian cuisines. I hope you enjoy my video tutorials, recipes and posts. Feel free to contact me should you have questions along the way!

Tatyana Nesteruk is a food blogger, YouTube video creator and cookbook author of Beyond Borscht and The European Cake Cookbook! She has almost 1 million followers across social media platforms on YouTube, Facebook, Instagram and Pinterest! Tatyana has appeared on the TODAY Show several times and many local TV channels, sharing her Eastern European recipes. She partners frequently with household name such as Smithfield, Pompian, Holland House, Tabasco, Barilla and many more! Check out her previous projects on her Media Page.

Tatyana was born in Yekaterinburg, Russia and was raised in Washington State in a tight-knit Slavic community. She learned to cook from her mother and grandmother, who passed down many of the recipes in her Ukrainian cookbook, Beyond Borscht.

Tatyana and her husband, Anatoliy, reside in northern California. In her spare time, she enjoys traveling, tennis, photography and studying science and medicine. 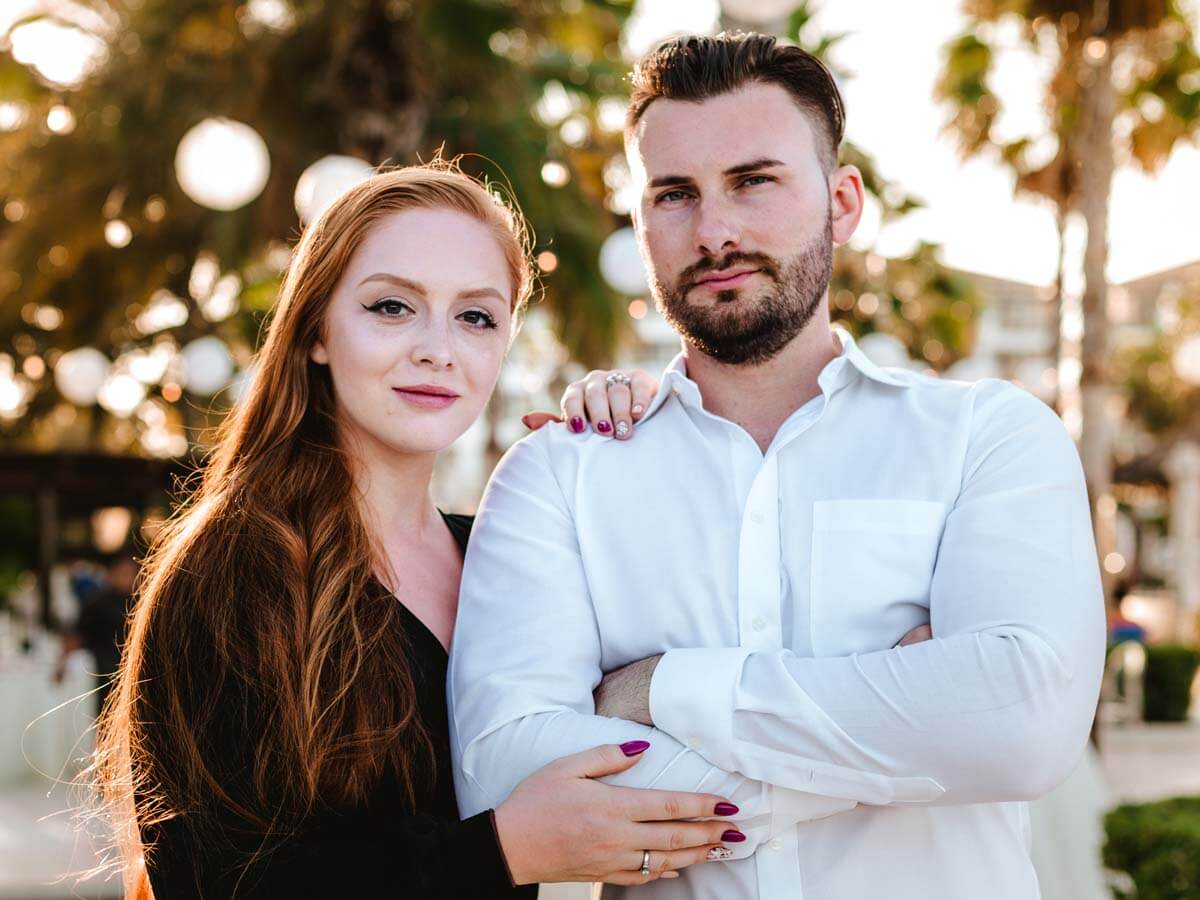 I have two cookbooks that are available for purchase worldwide! You can purchase my book online on Amazon, Barnes & Noble, Target, Walmart, Powell's, IndieBound and more! Or, in stores at Barnes and Noble or Powell's! 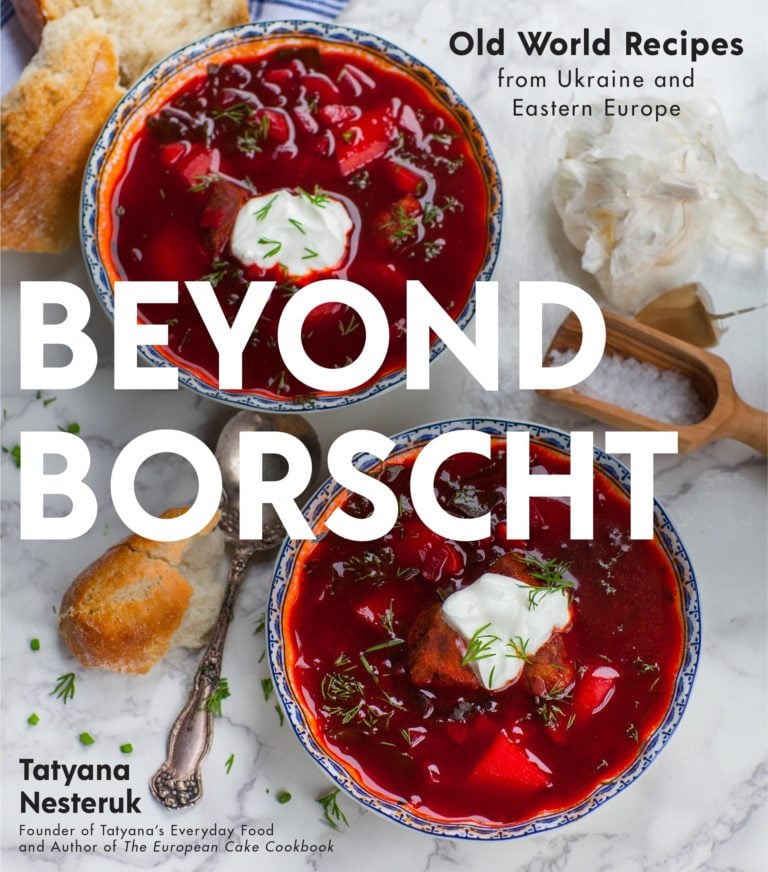 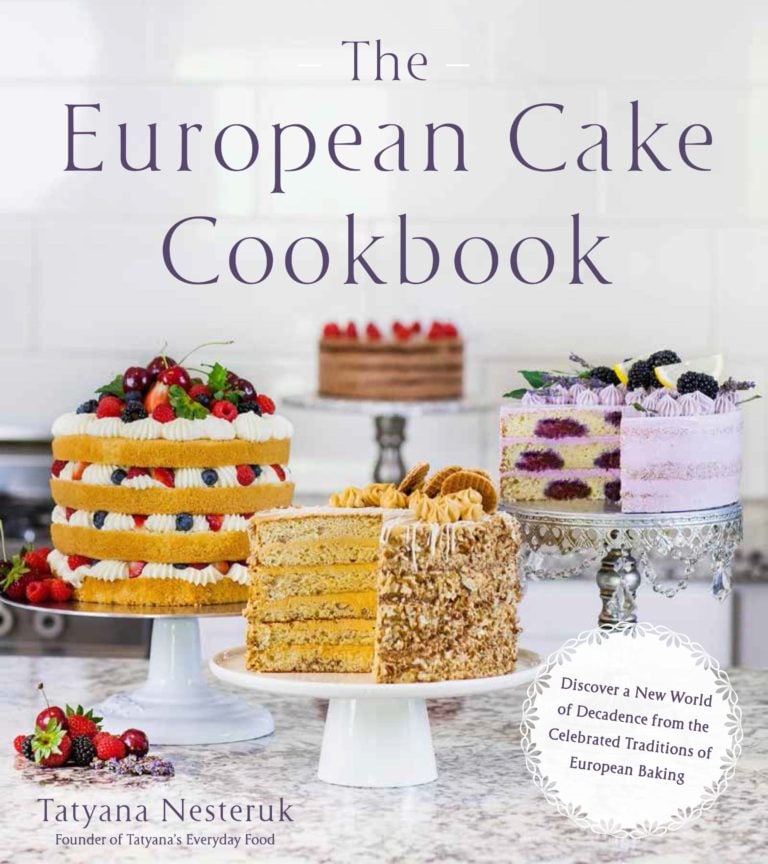 Want to work with Tatyana to promote your food products or tools? Check out her previous work here on her Media Page. For collaboration inquires, please send an email to Tatyana at tatyanaseverydayfood (@) gmail . com

Welcome to my blog! 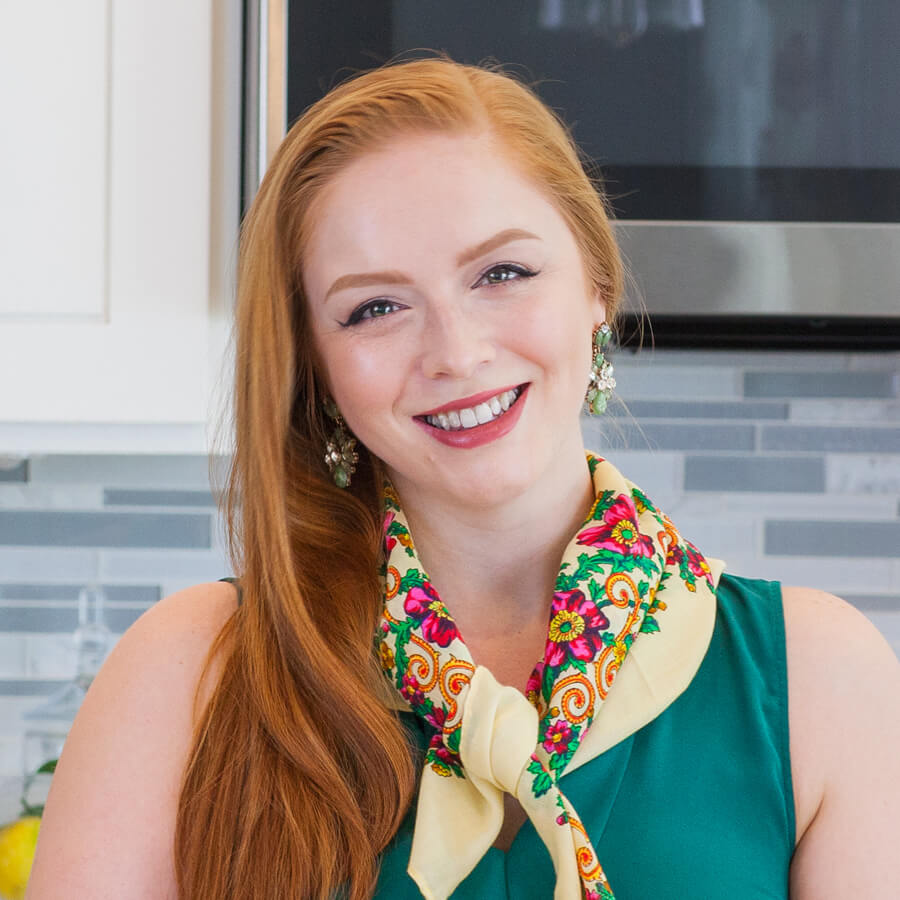 Learn how to make decadent cakes, elegant desserts and everyday treats with my YouTube tutorials! Feel free to message me if you have questions along the way! Connect with me on social media! 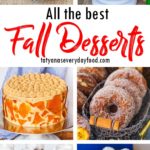 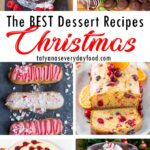 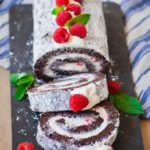 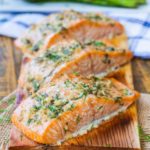 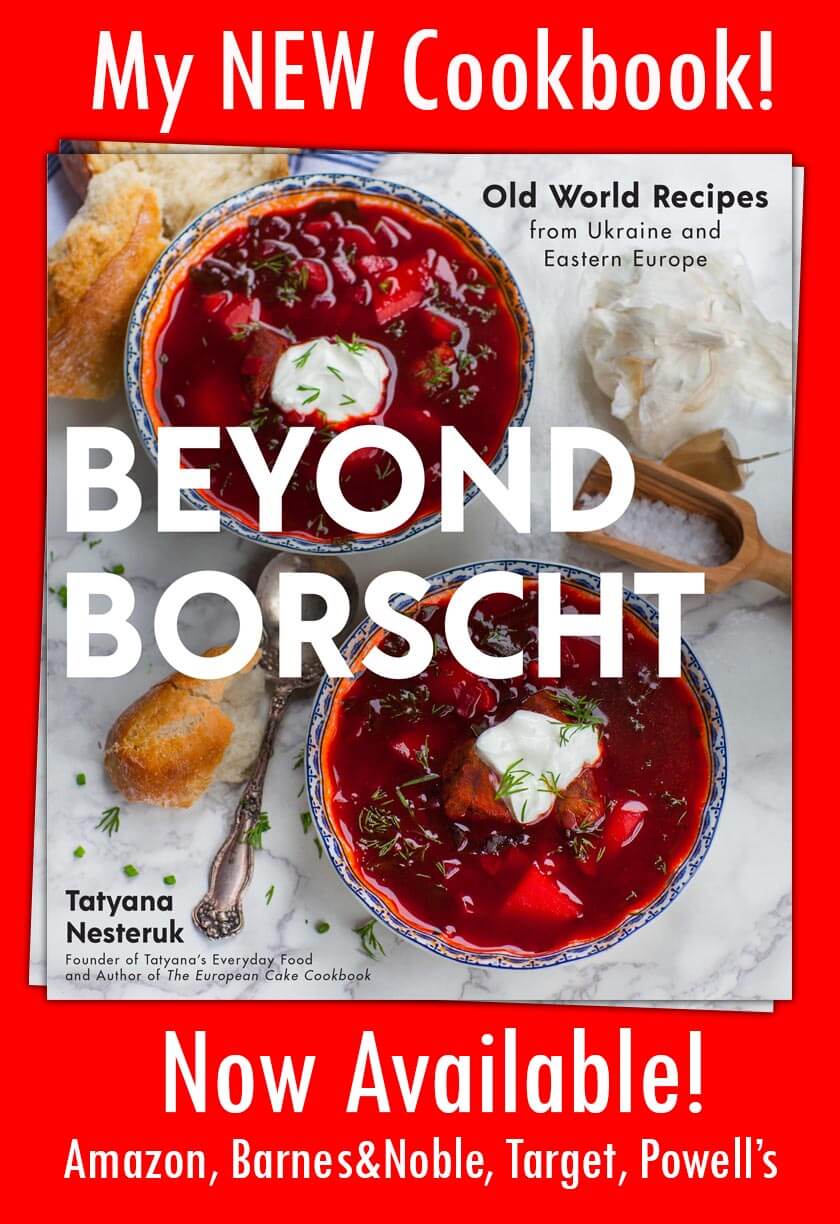